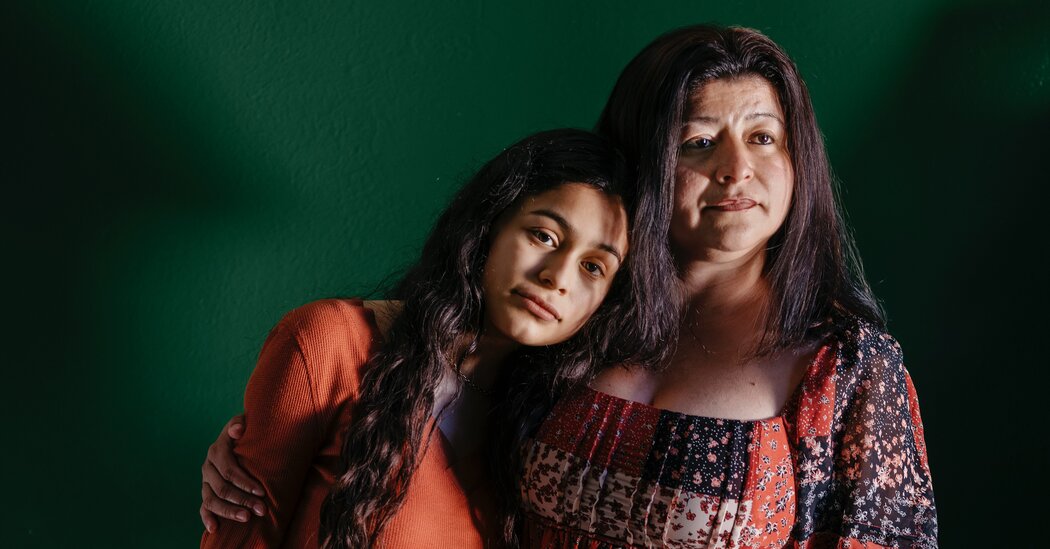 We often speak of immigration as if it were one unified issue. But though Democrats hold the presidency and Congress, they will find it exceptionally difficult to solve the many problems of our byzantine system. In the United States, immigration has a separate legal system with separate courts and separate laws, where some of the fundamental principles of our normal judicial system — like independent judges, the right to legal representation and the right to a trial by jury — simply do not exist. Immigration policy is decided by several different parts of the federal bureaucracy, including the Justice Department, the State Department and the Department of Homeland Security. Immigration enforcement involves an enormous apparatus that may include federal Border Patrol officers, ICE agents and local police departments, as well as detention centers that range in quality from canvas tents to refurbished prisons. Immigration is a legal issue, a labor issue, a security issue and a foreign-policy issue.

To speak of reforming this entire system with one comprehensive bill is mystifying, but that’s exactly what several major national immigration rights organizations have been doing for decades. That certainly seemed to be the new administration’s strategy when, hours after Biden was inaugurated as president, it released a four-page “fact sheet” detailing a bold plan for comprehensive immigration reform. Among its dozens of provisions, the plan would allow undocumented people to apply for a kind of temporary legal status, would make it easier for students with advanced STEM degrees to remain in the United States, would shield workers who report labor violations from deportation and would make many T.P.S. holders immediately eligible for legal permanent residency.

The fact sheet read like an immigration advocate’s wish list, yet all the T.P.S. activists I spoke with in January greeted it with more skepticism than joy. No comprehensive immigration-reform bill involving legalization has made it through Congress since 1986, and the repeated failure of such bills left T.P.S. holders vulnerable when Trump won the presidency in 2016. “T.P.S. holders have been held hostage to the idea of comprehensive immigration reform,” said Pablo Alvarado, a founder of the National T.P.S. Alliance and a longtime immigration rights activist. In the 1990s and 2000s, when Salvadoran T.P.S. holders spoke of their desire for permanent residency, they knew that their history as political refugees made them almost as sympathetic as undocumented minors. But national organizations based in Washington, hoping for a bill that might help all undocumented immigrants, urged them not to advocate for themselves. “We were told you have to wait because we’re going for the whole enchilada,” Alvarado said.

Homeland Security may use T.P.S. to grant foreign residents temporary legal status when they cannot return home safely because of an armed conflict, a natural disaster or any other kind of humanitarian crisis. For each country, the department issues a new decision every six to 18 months about whether its T.P.S. designation will be prolonged. If it is, beneficiaries like Morales can apply to renew their T.P.S. cards by paying another fee and going through another background check. T.P.S. sets a precise window for eligibility: When Morales received her status in 2001, only Salvadorans already living in the United States when several earthquakes struck El Salvador could receive the benefit. A Salvadoran who arrived a month later could not.

Most T.P.S. holders have lived for decades in a kind of immigration purgatory. In a 2006 paper about the “liminal legality” of T.P.S. holders, the U.C.L.A. sociologist Cecilia Menjívar explains that “the process itself is fraught with anxiety — especially around expiration and renewal time — because any wrong step, missed deadline, lack of information or an error on a form may result in denial and deportation.” Most T.P.S. holders, she said in a 2017 report, work in construction, painting, cleaning, driving, cooking and child care. Nearly 90 percent have jobs, and 90 percent file income taxes every year. In effect, T.P.S. holders are what DACA recipients will look like if they’re kept in immigration purgatory another 15 years.

When Donald Trump was elected, his administration enacted its own kind of immigration reform with remarkable efficiency. Under the guidance of his first attorney general, Jeff Sessions, and his senior adviser Stephen Miller, officials changed more than 1,000 rules, interpretations and directives throughout the immigration system, making it harder for immigrants to enter legally and easier for them to be removed. Democrats sometimes seem less knowledgeable about the intricate details of immigration policy. When members of the T.P.S. Alliance went to Capitol Hill in 2017 to lobby for the American Dream and Promise Act, which would have allowed permanent residency to both DACA and T.P.S. recipients, they discovered that most members of Congress had never heard of T.P.S. “The ones who knew the least about T.P.S. weren’t the Republicans,” Alvarado noted. “It was the Democrats. The Republicans had it very clear. They wanted to terminate T.P.S. together with Trump.”

While some components of our immigration system, like H-1B and farmworker visas, are primarily designed to help American businesses, others spring from less mercenary impulses. DACA, T.P.S. and political asylum all fit into this altruistic category, and all drew special ire from Trump officials, who viewed them as forms of “amnesty” that attracted undesirable immigrants. They deliberately tried to roll back 40 years of immigration policy. “All the policies that are being adopted by the Trump administration,” Lucas Guttentag, a professor of law at Stanford and Yale, told me last year, “and its dismantling of the Southern-border asylum system, are in complete disregard of the human suffering and of the legal rights that apply.” In recent months, as thousands of Central Americans have traveled to America’s Southern border, hoping that Biden’s administration might let them in, some members of Congress have begun to suggest that any immigration reform must wait until this migration pattern ends. But this rhetorical ultimatum elides the responsibility Americans have for this humanitarian crisis. Many of these would-be immigrants are trying to escape genuinely life-threatening conditions, and they have an internationally recognized right to apply for asylum and to have their claims considered. In many cases, the violence that they flee has its roots in more than a decade of American foreign policy.

Over the past few years, as the Trump administration imposed stringent sanctions on Cuba and the tourism industry was decimated by the pandemic, Cubans...
Read more
America

MEXICO CITY — Raúl Castro announced Friday that he was handing over leadership of Cuba’s ruling Communist Party to a younger generation “full of...
Read more
America

The Carpenter Who Built Tiny Homes for Toronto’s Homeless

TORONTO — On his way to work on a construction site, Khaleel Seivwright surveyed the growing number of tents lining an intercity highway and...
Read more